Spectacular property, next to the Hozgarganta river.Fertile, flat lands and very well connected by national highway.The surface is more than 7 hectares.It has a house of 290 m2.Electricity and water.10min from Sotogrande 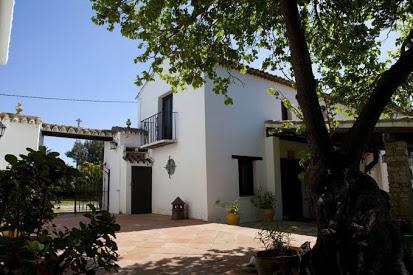 The Finca is located in the Los Alcornocales Natural Park, in the municipality of Jimena de la Frontera, Cádiz. Located 7 kilometers from Jimena de la Frontera, and 30 minutes from Sotogrande, Gibraltar, or Ronda. The house was built in 1890 and completely renovated in 2010. Several buildings are on the 40.000 sqm plot. The … Read more 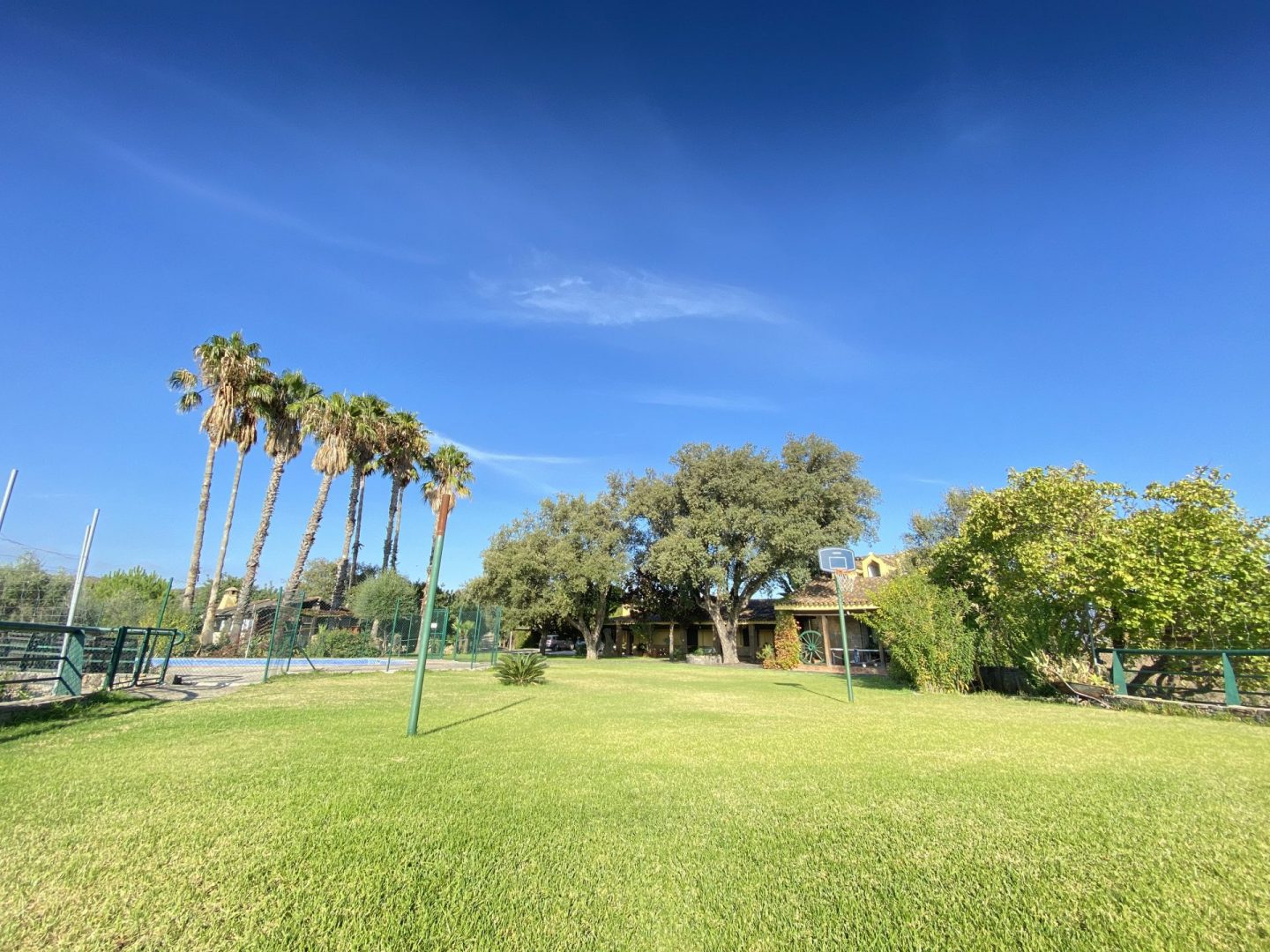 It is a beautiful farmhouse located on a hill in the Guadiaro Valley, facing south, over seas of blossoming orange trees, surrounded by centuries-old cork and holm oaks.On a land blessed for cultivation on the banks of the Guadiaro river, named by the Arabs as the “river of gold” due to its wealth of land. … Read more 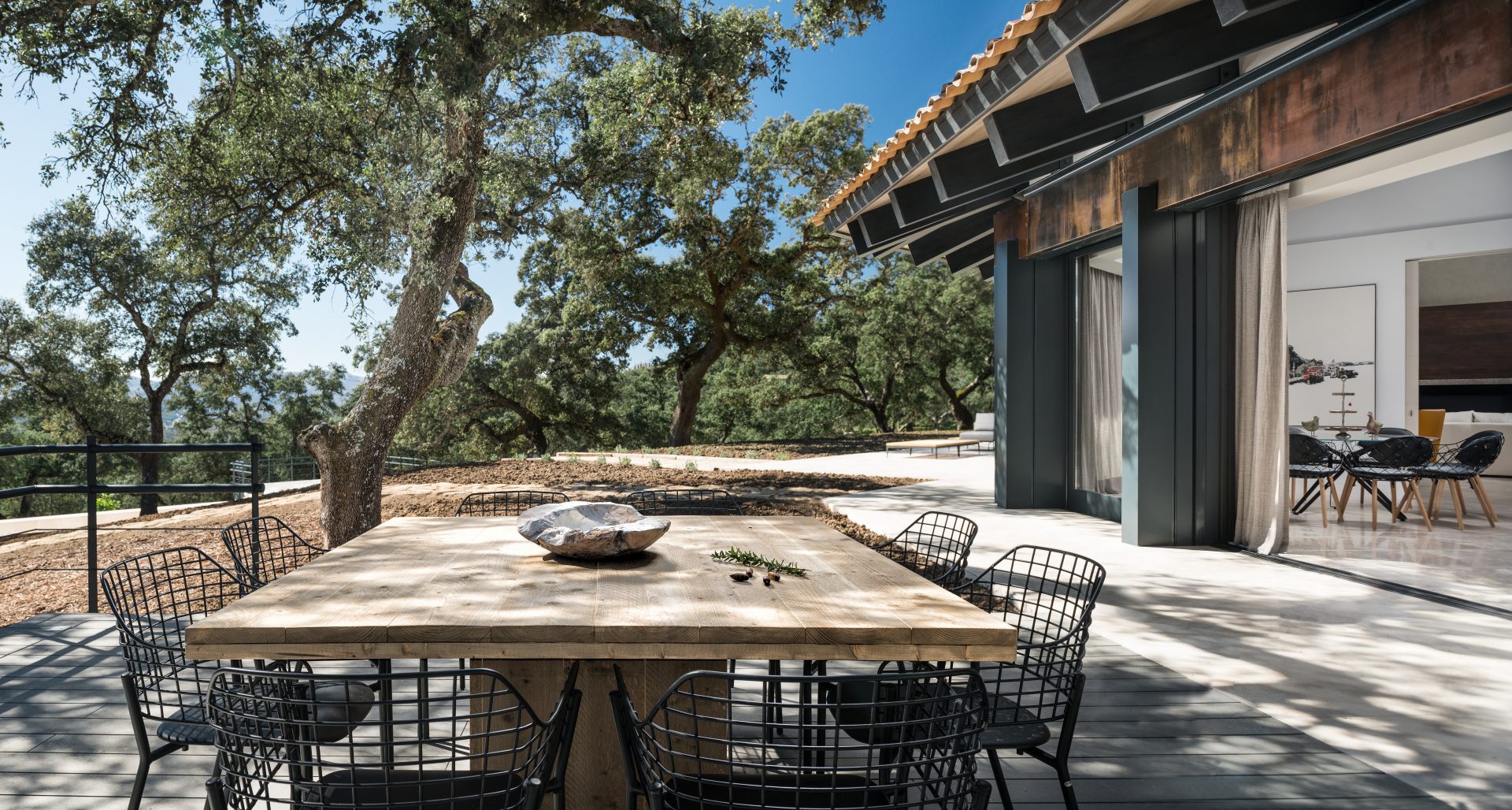 Alexandre Dumas, Ernest Hemingway, Orson Welles and many other artists have described, in their works or writings, the strong sensations caused by the discovery of the city of Ronda, in Andalusia, Spain. Loaded with a complex history, rich in numerous influences, the city and its well-preserved surroundings are also highly picturesque. Here, things are like … Read more